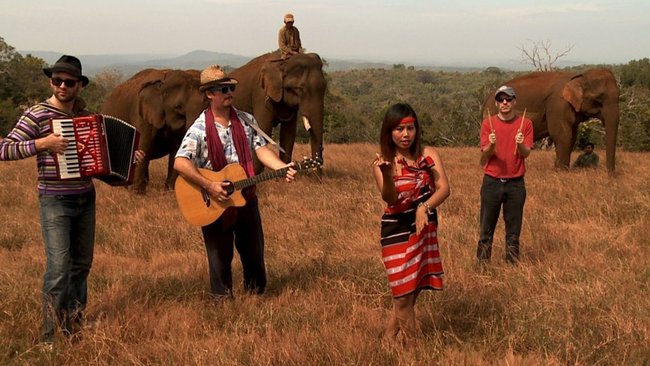 The Cambodian Space Project (CSP) is one of the few truly Aussie Asian hybrids in contemporary music. Since 2009, it has been at the forefront of an astonishing cultural revival in Cambodia, since singer Channthy Kak & musician Julien Poulson teamed up in Phnom Penh, to sing back to life the lost divas & rock legends of Cambodia’s golden age of music, all but wiped out by the Khmer rouge regime. The Cambodian Space Project sound mashes tradition with rock’n’roll, rare groove, soul, & trippy visual spectacle. They perform re-imagined Khmer classics, alongside originals speaking of Cambodia today. 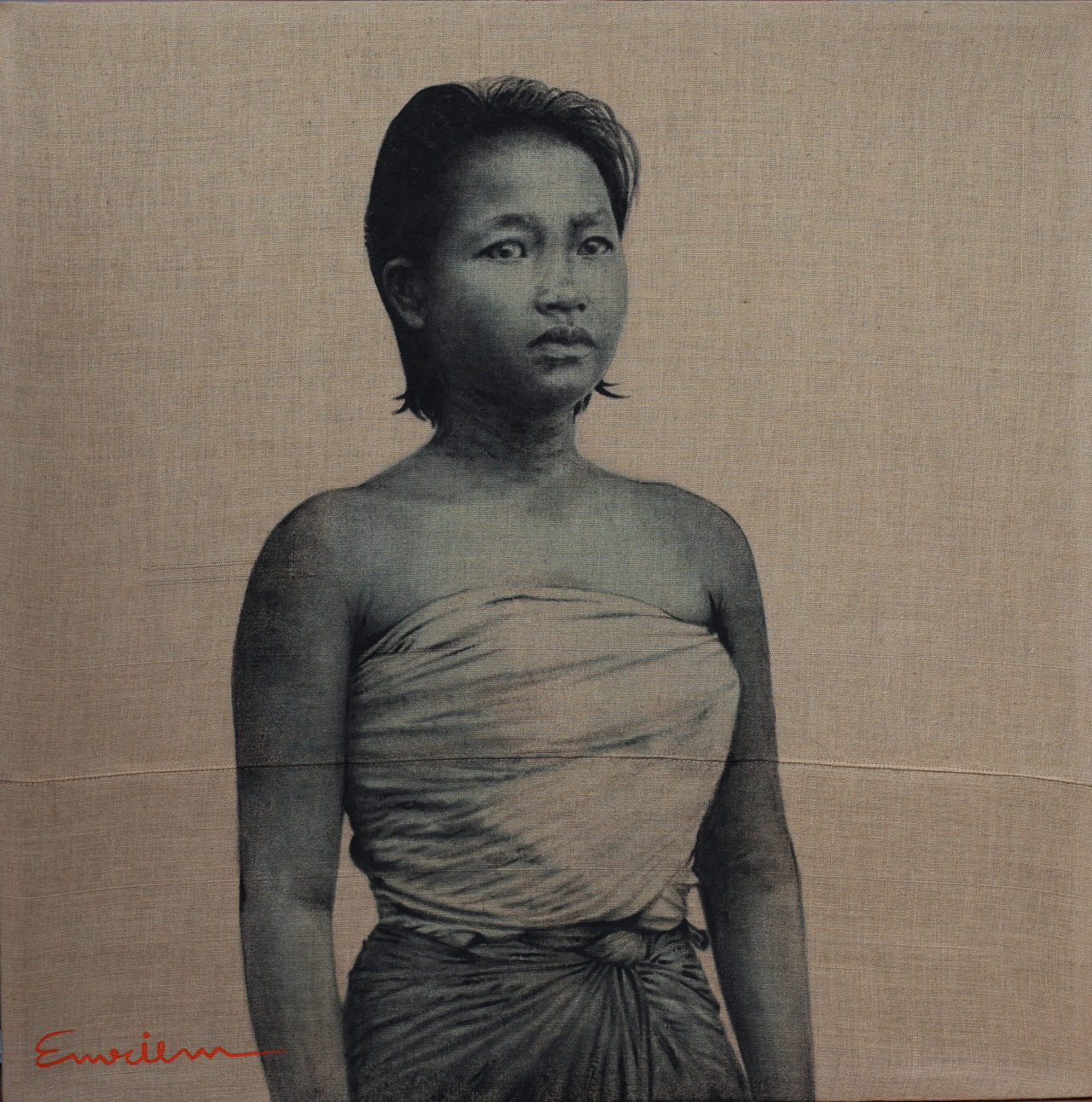 A fashion and interior designer, sculptor and painter, Em Riem is a graduate of the Royal University’s Fine Arts program and the prestigious Arts Deco school in Paris and a prolific creator.

« For inspiration, I don’t always have to go somewhere, I can just sit in my workshop and come up with an idea; all I need to do is concentrate on my thoughts. Here I do my paintings, sculptures and designs. Art comes from the heart, it’s personal. I paint for myself. » 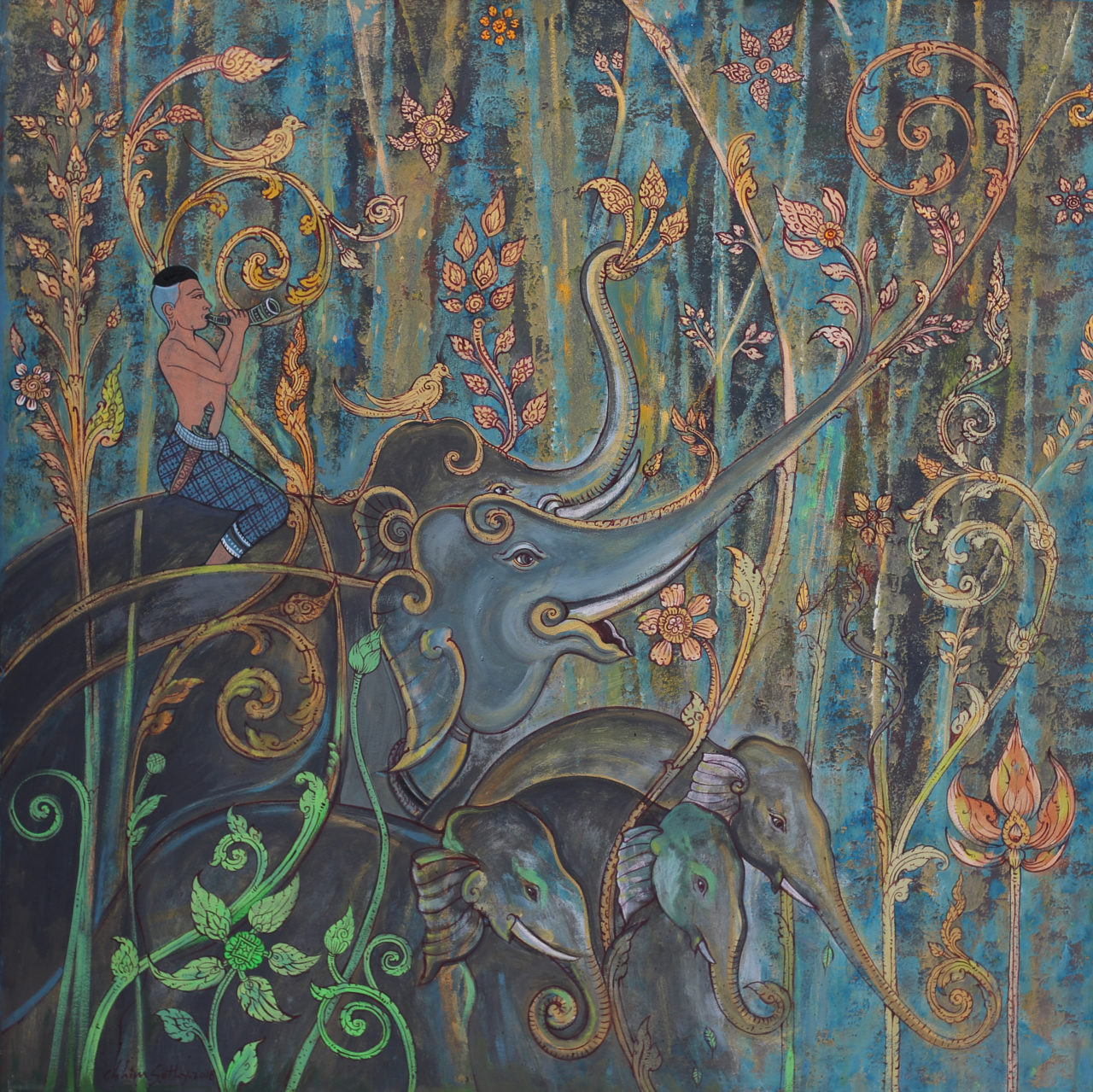 Sothy is one of the most prominent Cambodian contemporary artists and has been involved in numerous high-profile exhibitions and projects dating back to 1999.

Sothy’s style is diverse and his techniques fresh and versatile. He can depict traditional themes, scenes from the Ramayana or Buddhist stories as comfortably as an expressionistic abstract painting. He recently completed a monumental mural in the lobby of the Council of Ministers; it shows the well-known scene from the “Churning of the Sea of Milk”. Sothy has exhibited his work in the USA, Indonesia, Singapore, China, Hong Kong, France, and Japan. 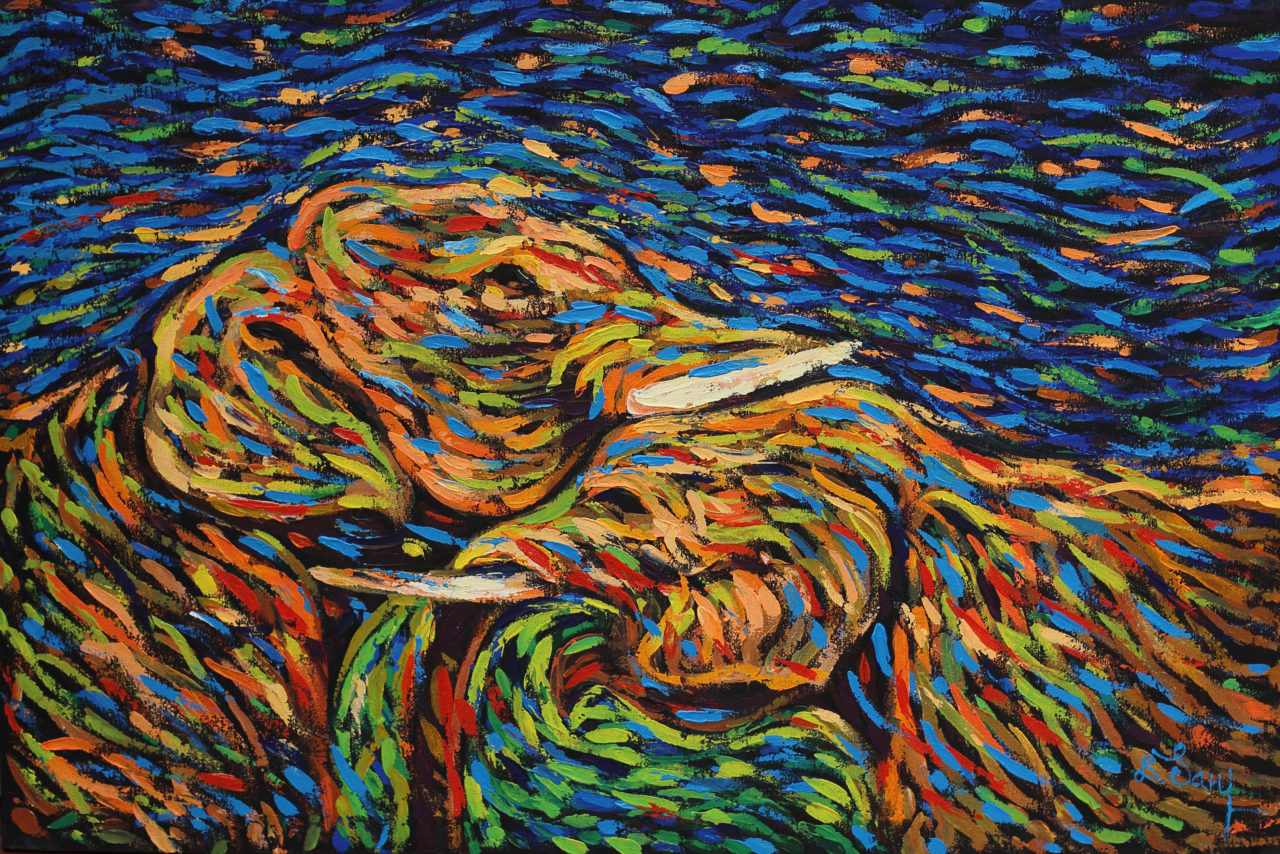 NOU Sary was born in Kandal province, Cambodia in 1971. He studied at the Royal University of Fine Arts in Phnom Penh from 1994-2000, and then moved to France to continue his studies at l’Ecole des Beaux Arts de Saint-Etienne from 2001-2006 where he earned a Diplôme National Supérieur d’Expression Plastique. This multi-disciplinary artist excels in painting, sculpture, engraving, illustration, photography and installation art. 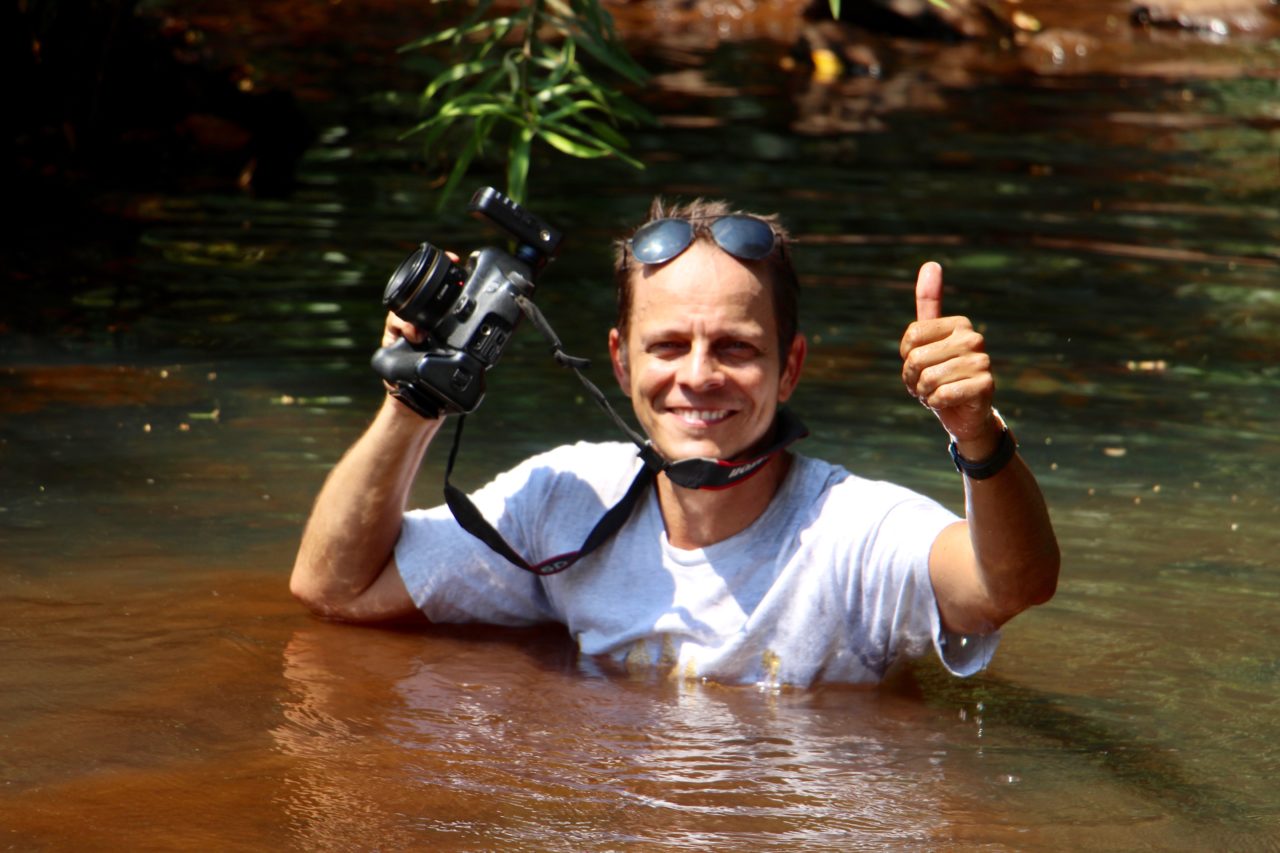 Jérémie has become a must in the artistic landscape of Phnom Penh. Arrived in Cambodia about ten years ago, he first worked as a graphic designer before embarking fully on photography. 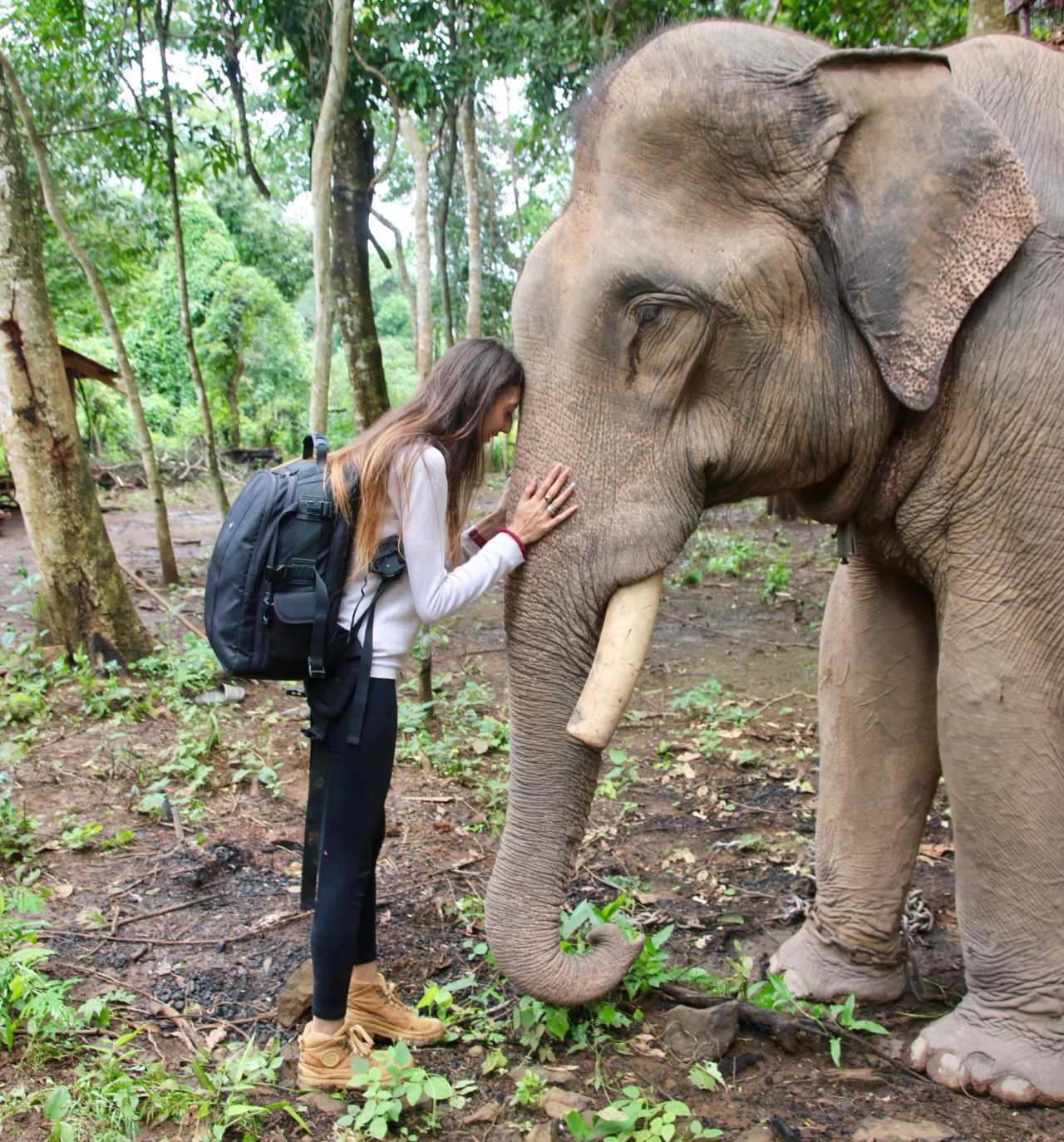 She is passionate about elephants and Khmer traditions.

“My work is a tribute as well a testimony to this fauna in a precarious future.The refusal of the telephoto lens, a tool of predilection for animal photographers, allows me to be closer to the animals, framing them in their environment allows me to capture the energy of the animal and to reveal its individuality. ”

The work in black and white “silver and digital” is at the service of a raw and sensual emotion. Passionate about travel, he discovered Africa in 1998 and since then travels regularly to Southern Africa, Botswana, Namibia, a land whose low human density still guarantees the preservation of wild spaces. His work shows the fragility of a world in suspension. 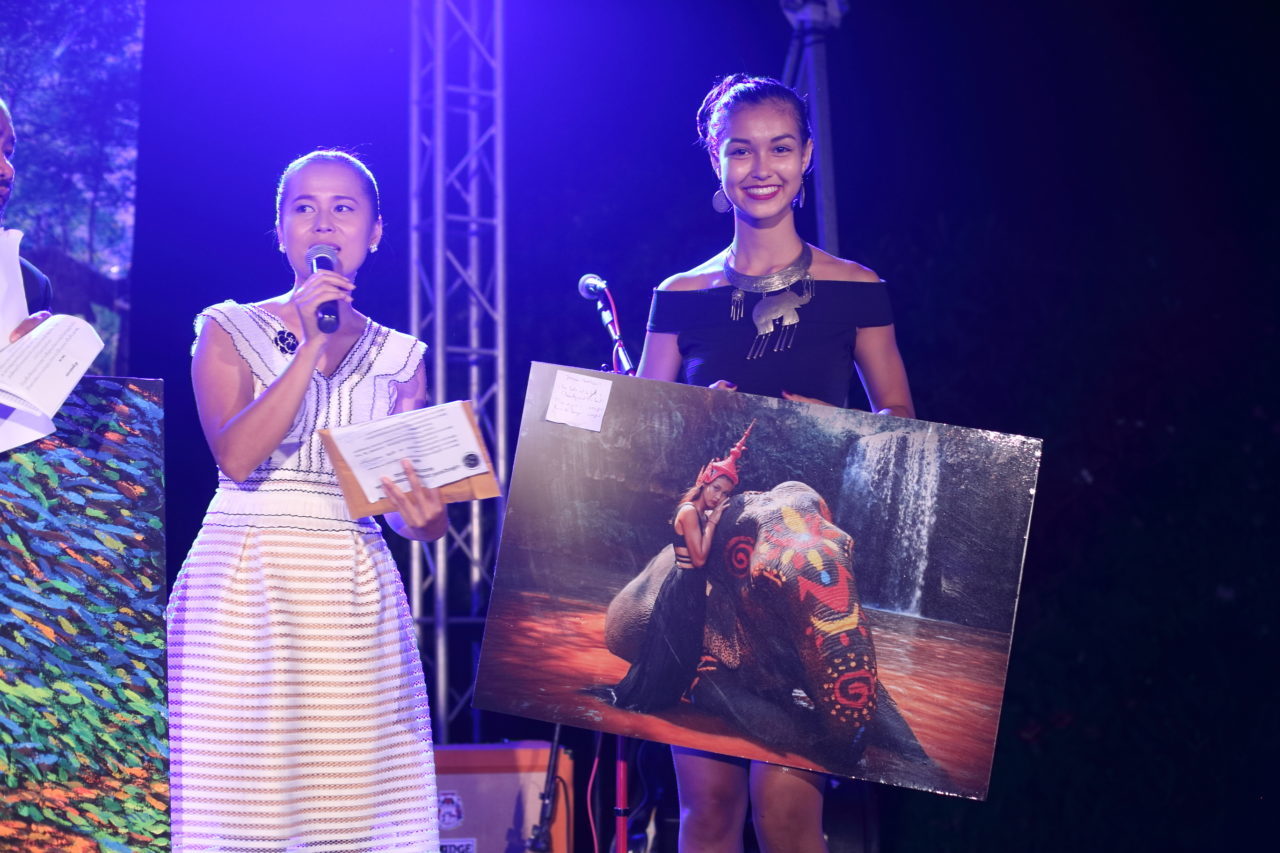 Outspoken DJ Nana, Sovathana Neang, has managed to capture the imagination of a generation of young Cambodians through her bold agony aunt-esque radio show and strong Facebook presence. 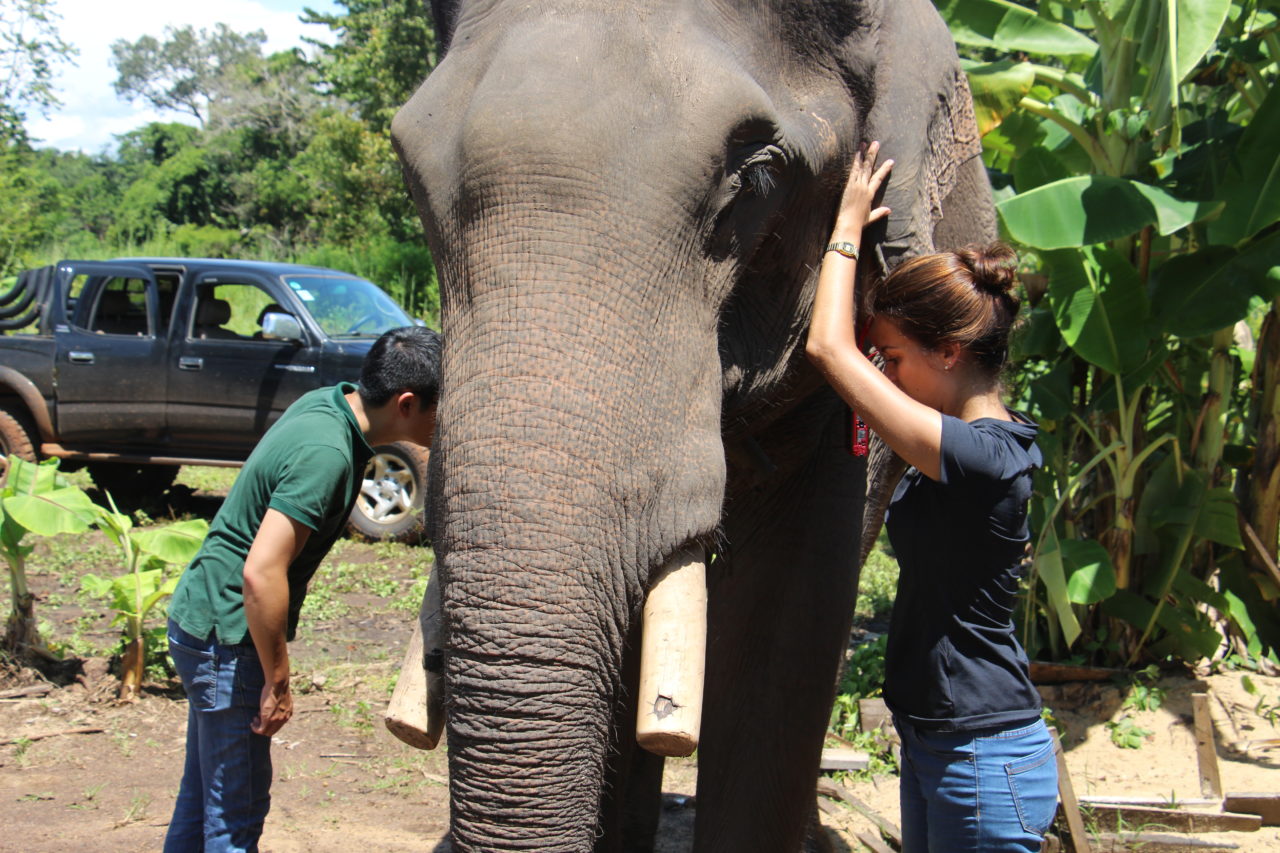 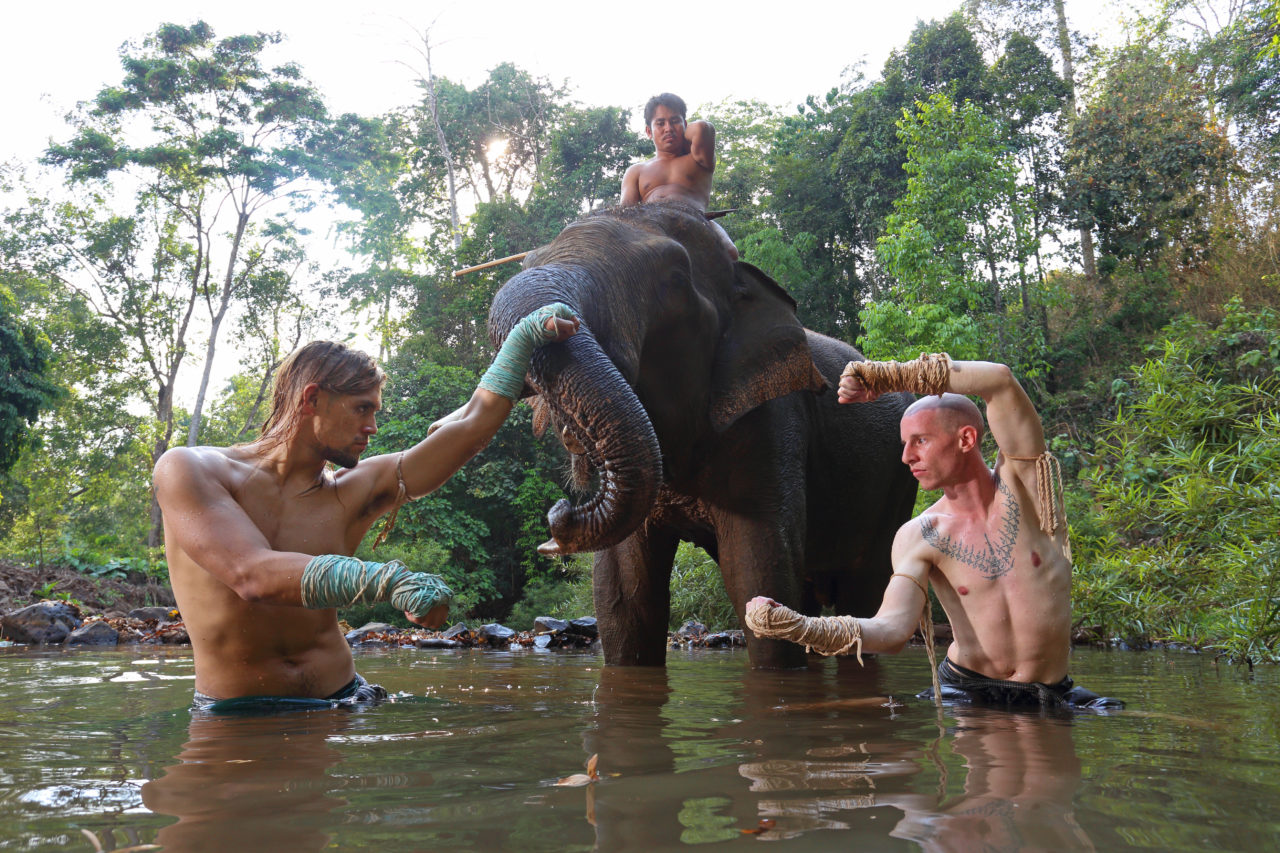 Prodal Fight and Fitness is a martial arts centre and fitness centre, it opened its doors on the initiative of Derek Bidaut. This martial arts enthusiast got to know Cambodia through Bokator, a traditional Cambodian sports discipline. And he did not leave it anymore.

Bokator is a martial art that has its origins in the first centuries of Cambodian history. Combining the use of knives and all parts of the body, Bokator consists of subduing the adversary by taking advantage of his weaknesses and imbalances. Combat technique and spiritual asceticism, Bokator participated in the erection of the colossal military power of the Angkor Empire, and it is also thanks to the superiority of these fighting techniques that the Khmers were able to dominate their enemies for nearly eight centuries.

Derek Bidault, the “Khmer Heart French” and Benjamin Sébire are both Bokator’s Black Krama as well as Khmer Boxing fighters, they are part of Airavata’s “shock troops”.